Full Review Paper
The British Indian Ocean Territory (BIOT) is the only UK Overseas Territory in the Indian Ocean and includes the Chagos Archipelago.
Region description

The archipelago is made up of 58 islands with a land area of only 56 km2 of which only the most southerly atoll, Diego Garcia, is inhabited as a military base. The archipelago comprises more than 60,000 km2 of shallow limestone platform and reefs, including the Great Chagos Bank, described as the world’s largest atoll structure, covering an area of over 12,000 km2.

In 2010, the BIOT Marine Protected Area (MPA) was designated, covering an area of almost 640,000 km2, with no fishing or other extractive activities permitted. The BIOT MPA incorporates the marine elements of 5 strict nature reserves. Additional marine protection is found at the restricted area and Ramsar site on Diego Garcia (covering a total area of 350 km2). 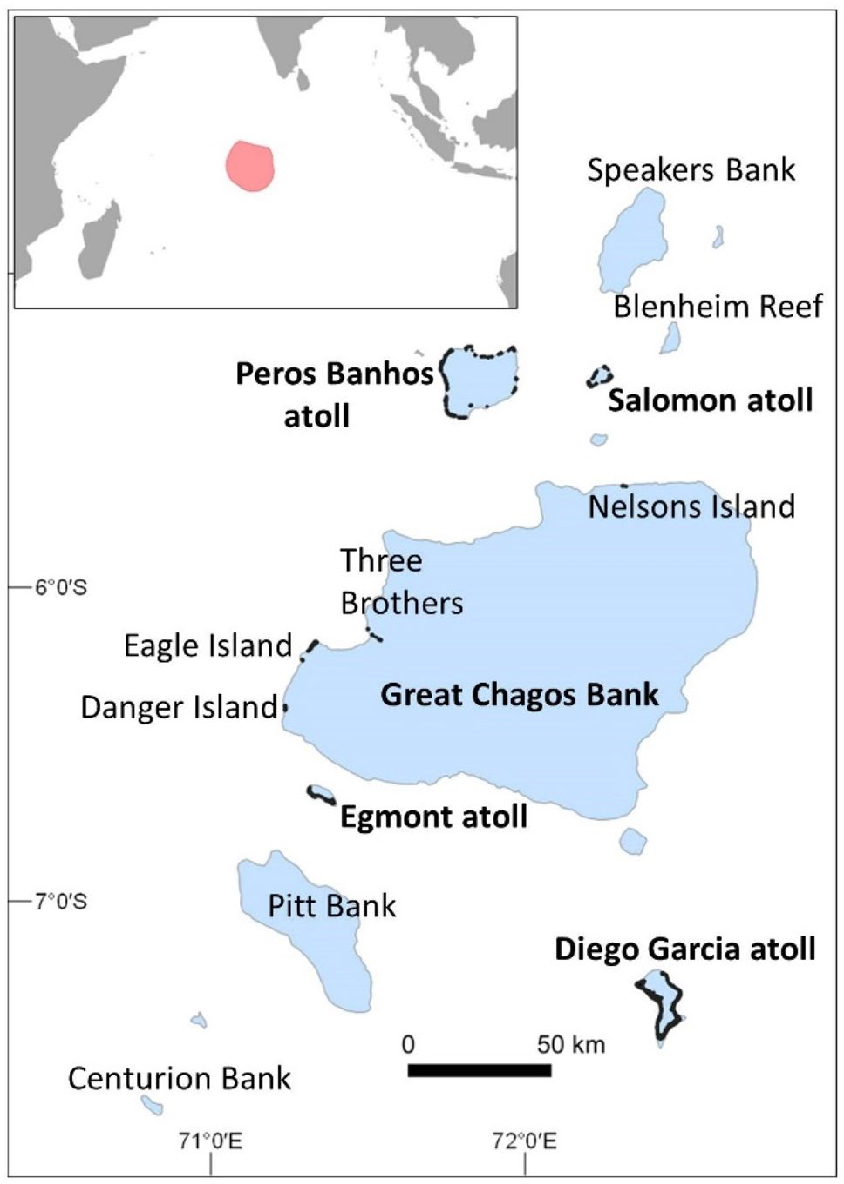 The tropical Indian Ocean has experienced rapid basin-wide sea surface temperature (SST) warming, with an average rise of 1.0°C (0.15 °C/decade) during 1951–2015, faster than the global average.

Since 2006, direct sea temperature measurements have been taken in BIOT across atolls at depths of 5m, 15m, and 25m, all of which show an overall rising trend of between 0.3–0.4˚C per decade (Fig 2).

Mass mortality of corals is often triggered when sea temperatures over 29.5˚C persist for 10 or more ‘degree heating’ weeks, as recorded across the archipelago in 1998 and in 2010, 2015, 2016, 2019 and 2020. Models project more frequent and severe marine heatwaves over the coming decades, with annual severe bleaching predicted by 2036 across the Chagos Archipelago under a business-as-usual emissions scenario.

Conditions in the region are strongly affected by the extreme positive Indian Ocean Dipole (IOD), an irregular east-west oscillation of SST across the Indian Ocean that in its positive phase can have effects that extend into BIOT waters. This could increase storm activity in the region and lead to more coral damage.

From an initial long-list of impacts on biodiversity and society for this region, three priority climate change issues were identified by a regional working group of scientific experts and policymakers: 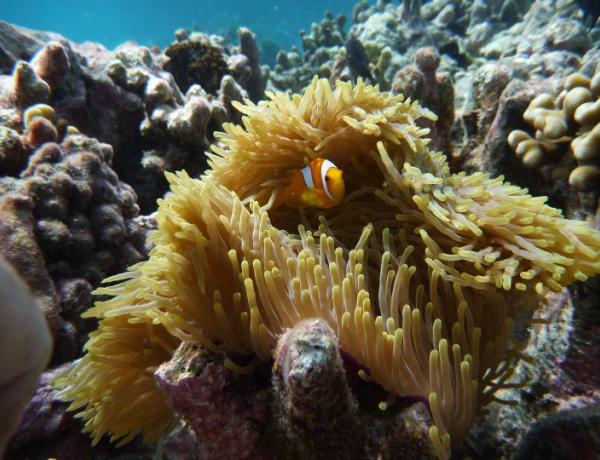 Indian Ocean
Priority 1: Changes in coral species
Corals are being affected by climate change, with an increase in bleaching, caused by heat stress, as well as physical damage from storms. Several coral species are already becoming rare or significantly reduced in abundance.

Indian Ocean
Priority 2: Changes to coral reef habitats
A reduction in Reef habitat quality and structural complexity because of rising temperature, physical damage and ocean acidification, which all lead to impacts on other organisms, such as fish.
Image 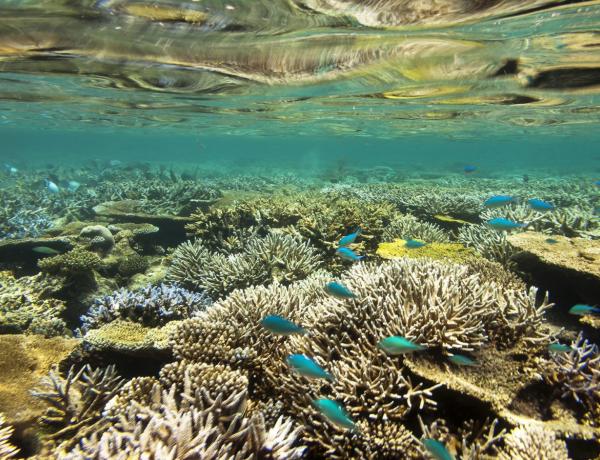 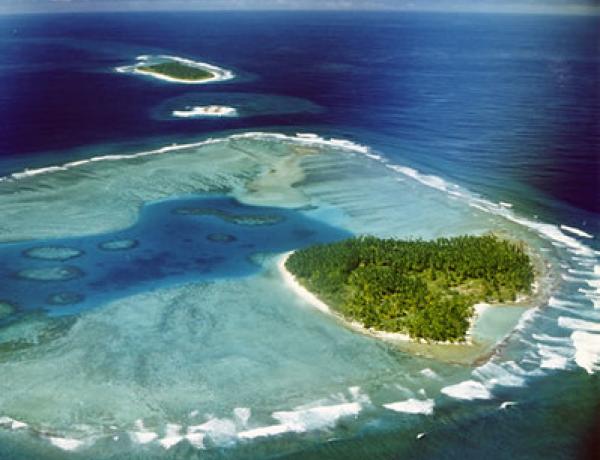 A key priority on BIOT is the restoration of natural nutrient cycles by eradicating invasive rats and restoring seabird populations. Seabirds are key components of tropical island ecosystems, transporting nutrients from the open ocean to islands, enhancing the productivity of island flora and fauna and that of surrounding marine ecosystems such as nearshore coral reefs.

Seabird-derived nutrients enhance calcification rates, including growth rates of corals, and enhance processes that produce island building sediments. New research shows that seabird-derived nutrients can return to both tropical islands and nearby coral reefs less than 20 years after rat eradication, although full recovery may take several decades. Seabird recovery can be significantly enhanced through rehabilitating native vegetation to over 50% of its original state, once predators have been eradicated.

As a fully protected MPA in a remote location, BIOT provides a globally important reference site for climate change impacts that can give insights into finer scale vulnerability and resilience in the absence of other anthropogenic stressors.

More detailed climate model projections of future coral bleaching conditions for BIOT and the broader Indian Ocean will soon be released. Whilst these will show the most vulnerable reef areas within BIOT, it already has full protection so has less direct management implications than this does for other locations within the region.

The restoration of island ecosystems through the eradication of invasive rats and restoration of native vegetation is the quickest and most effective way to restore seabird populations and the associated nutrient pathways that build resilience against climate change impacts. This is a priority conservation issue for BIOT.

As current global and regional projections of future climate change all suggest that severity and frequency of destructive ocean heatwaves will increase, there is clear urgency to limit future global warming and protect the ocean.

There are opportunities for more regional engagement to increase climate smart ocean protection that allows species range shifts along climate gradients, for example, exploring how MPAs in the region act synergistically.